What the heck is this in my roach tub??

Let a friend take care of my roach colony for a month and now theres a load of these guys running around. Topped up the tub with roaches i bought online before i left so they most likely came from there.

Should i be worried or nah? 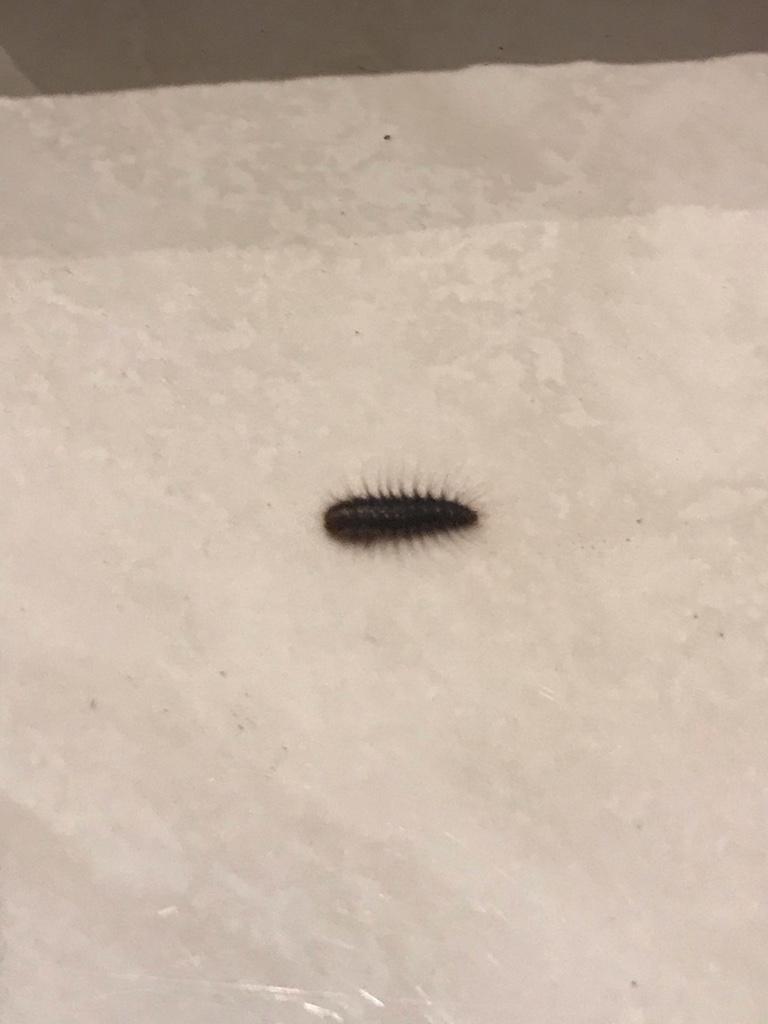 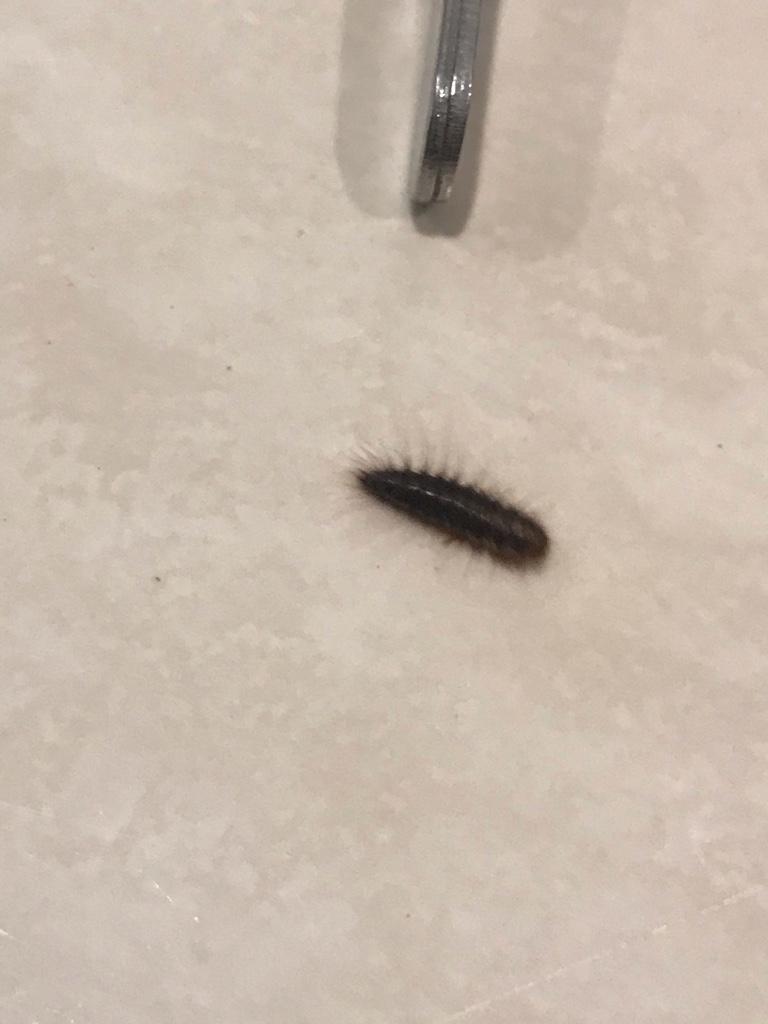 My skinks and dragons love them as treats.

They will eat the dead woodies but they'll also eat many of the things you'd feed woodies, so effectively they are competing with your woodies and in some cases can take over a colony. Other than that they won't cause any harm, certainly nothing to worry about. I had colonies of woodies for quite a few years without them, then one day they just turned up. A gravid dermestid beetle or a few of the little critters must have somehow found their way into the herp room. I was using rat feed (Usually Barastoc) at the time and the beetles loved it, gobbling it up before the woodies could get much. For that reason I did my best to keep their numbers down. Basically, I'd start new colonies by carefully setting them up with woodies and no beetles, and dispose of the old colonies when the beetles became numerous. I think after a while I did eradicate them, but either way it wasn't much work managing them in the mean time.
You must log in or register to reply here.
Share:
Facebook Twitter Reddit Pinterest Tumblr WhatsApp Email Share Link
Top