So I thought I'd put up a couple of pics from some herping trips I did this year. The first trip was to Mackay in QLD where I got to find a few species which we don't have in WA which was fantastic. We found Brown Tree Snakes, Coastal Carpets, Eastern Browns, Spotted Pythons, Keelbacks, Common Tree Snakes, a golden crowned snake etc. A lot were road kill, but we were lucky to find a lot of live animals too. (Ill only post photos of live animals) 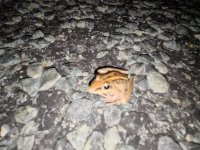 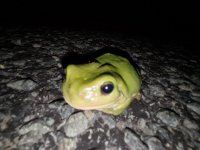 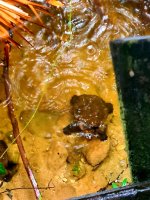 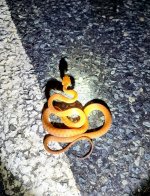 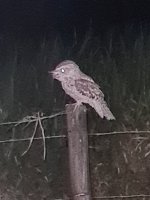 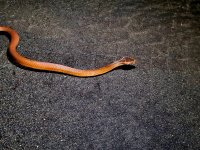 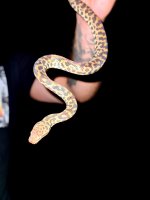 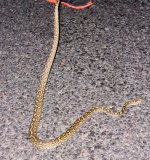 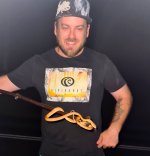 The second trip we did around May, which is awful timing as everything is asleep, but we trecked the 3000kms up to the kimberleys and still managed to find a few black head pythons, a mertens water monitor, crocodiles and some tatas (Long nose dragons). 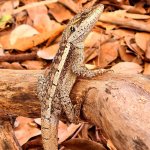 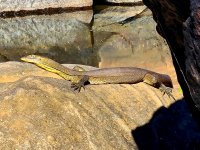 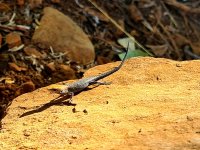 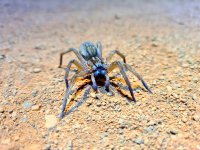 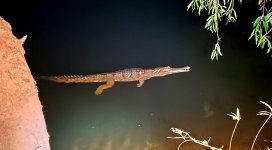 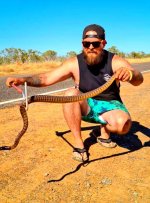 That’s a Saw Shell turtle in the third pic mate. The sawies out the back of Mackay are very good looking turtles.

Kachua said:
That’s a Saw Shell turtle in the third pic mate. The sawies out the back of Mackay are very good looking turtles.
Click to expand...

Awesome thanks mate. My turtle knowledge is very limited!
L

The "TaTa" dragon in your photo is Lophognathus horneri, common name Horners Dragon, one of 2 species in the genus, the other being Lophognathus gilberti, common name Gilberts Dragon. Horners Dragon is widely distributed through the Kimberley and beyond whilst Gilberts Dragon is restricted to the extreme eastern edge of the Kimberley region. The Long Nosed Dragon is a single genus species Gowidon longirostris. To the best of my knowledge Long Nosed Dragons are not actually found in the Kimberley region, they are usually restricted to the more arid regions south and south east of the Kimberleys. Hope this helps.