Looking for advice about turtle pond....

I have a mature Murray short neck turtle who is coming up to 17 years old. I was given her as a kid and she has spent her entire life in an aquarium, and now that I finally have my own place I'd like to move her outside into a pond. I had it all planned out after a lot of googling, checking out the old AFT forums, and speaking with other owners I know and an exotic animal vet, but after reading some advice here I am second-guessing the whole thing.

I have access to a round 1.65m diameter 0.6m deep (1000L) agri trough that I was going to use as the pond liner, which was to be buried to ground level with a platform in the centre and smooth 30cm high wall around it (with overhang and mesh roof) to stop her from getting out and the local stray cats from getting in. I had thought that this would be large enough, but have seen several posts stating that 0.9m is the absolute minimum required depth and a winder pond is preferred. I am now quite nervous that mine will not be large enough to properly regulate the water temperature and might not be safe for her in the middle of summer/winter. I am in Adelaide so it approaches mid-40s in summer and low single-digits in winter, although frosts are quite uncommon. In your experience(s), do you think that moving her into this pond would be a seriously bad idea? Do you have any advice about mitigating any issues that a pond of this size would cause (eg. heating, extra shade in summer)? In a worst-case scenario I could hang on to the aquarium and bring her inside during the winter and hottest weeks in summer, or perhaps I should just abandon the project and keep her inside, which would be a shame.

I think I have everything else straight (fine river-sand substrate with some crushed limestone in the mix, pack it with val and duckweed, no rocks, turtle salts). I was advised to move her outside in spring or Autumn (will be the latter) to give her time to get used to her new home with milder weather but told otherwise that it shouldn't be a problem.

Any input would be very much appreciated!

I was also told 3ft should be the absolute minimum, can’t remember 100% but I believe I was also told 3000L is recommended for outdoor ponds as having a larger surface area stops the water from freezing in winter (assuming you have a filter/heater to roll the water around)

Hi there, sorry for the delay in replying, it's nesting time for turtles currently...
As mentioned in a previous post by @Herpetology that trough would be too small to accommodate a turtle and it doesn't have the minimal required dimensions to sustain a stable environment. In such a small body of water outdoors in the elements, your turtle could literally experience 4 seasons in a 24 hour period which is catastrophic for reptiles that are very finely tuned to the 4 specific seasons.
S

Thanks for the replies, that is all useful information. Just to clarify, the concern is more about how rapidly the water temperature will change rather than the maximum/minimum water temperature in the pond, correct? Are there any 'specs' for appropriate water temperature ranges and rates of change out there to follow? As she is native, I assume that the min/max annual temperatures here should be OK.

Is there some more information you could please point me to (if possible) about where the 0.9m depth recommendation comes from? I have gotten so much conflicting information about this and, while I am going to err on the side of caution, it would be good to have something to point people to. I know that temperature stratification doesn't matter because the filter is rapidly circulating the water, so is there some kind of volume x temperature change calculation that is made?

Are there any options for artificially stabilising water temperature with eg. a heater? Do people ever 'overwinter' their turtles inside?

Sorry for all the questions, but I want to get it right...

Temperature stratification in the water column is actually highly exploited by wild turtles, for their thermoregulation. Some keepers with deep water ponds will reduce pump/filter flow in winter to allow a desirable temp gradient within the pond. Depending on the species, some extra oxygenation might be needed though.
There really is no magic depth, the .9m is a good depth and probably arrived at based on the experience of long term keepers.
You are quite correct about the importance of stability in water temperature. Obviously greater depth and overall water volume will maintain continuity. Consistent low temps are less problematic than inconsistent lows, particularly with a species housed within its natural range, as yours is.
We have used Thermistor temperature data loggers in our ponds over a couple of years. The attached pic is the graph log of the greatest mid winter fluctuation (at a time of some crazy and contrasting weather) we had observed. The three ponds that were monitored are between 4000-7000+L. The greatest diurnal (24h) change was about 3.8° and it was in the pond with the lesser water volume. The 7000L with the greater depth had a more static reading. Over the course of a year the diurnal average fluctuation was closer to 2.5° across all three.
The lowest temp on that graph was 10° so it was really only a peak low on one day around dawn.
Regarding overwintering indoors…I never like to move turtles around, they thrive on continuity, but we have a few tropical species that spend roughly 5 months outside and the rest of the year in an indoor pond.

Hi all, it's now spring and I've done all my landscaping and now have a hole in the ground! At it's current size it holds 3000L+ and it has near-vertical sides, still considering making it a little deeper. The plan is to line it with double-layered pond liner and build up the edges to ~30cm above the water level, surround it with sandstone rocks/boulders, and then somehow secure a cover made from rigid wire mesh over the top to keep animals and children out and safe.

Your depth/temperature data is really interesting Kachua, exactly what I was looking for, thank you very much for sharing. Makes me feel much more confident about moving the turtle outside is it's only a couple of degrees of variation for a pond that size. At what depth was the temperature recorded out of interest, is this at the deepest point or the surface water?

The other issue I'm trying to get my head around is filtration. Due to the placement of the pond it might be a little difficult to get power to a submerged pump - not impossible but will involve burying cables which I'm not too keen on. I was imagining using an external pump and filter that would be ~10m away from the pond and running hoses through the garden instead but I'm not too familiar with what is available and if that would actually work. I have found some in-line pumps at a local supplier that sound appropriate, is that the kind of thing I'm after? If I pump water up to a DIY filter, provided it is at a higher elevation, it should just drain back to the pond regardless of hose length right? I like the idea of a bog filter but the pump will need to be 100% in the shade so that's probably not going to work. 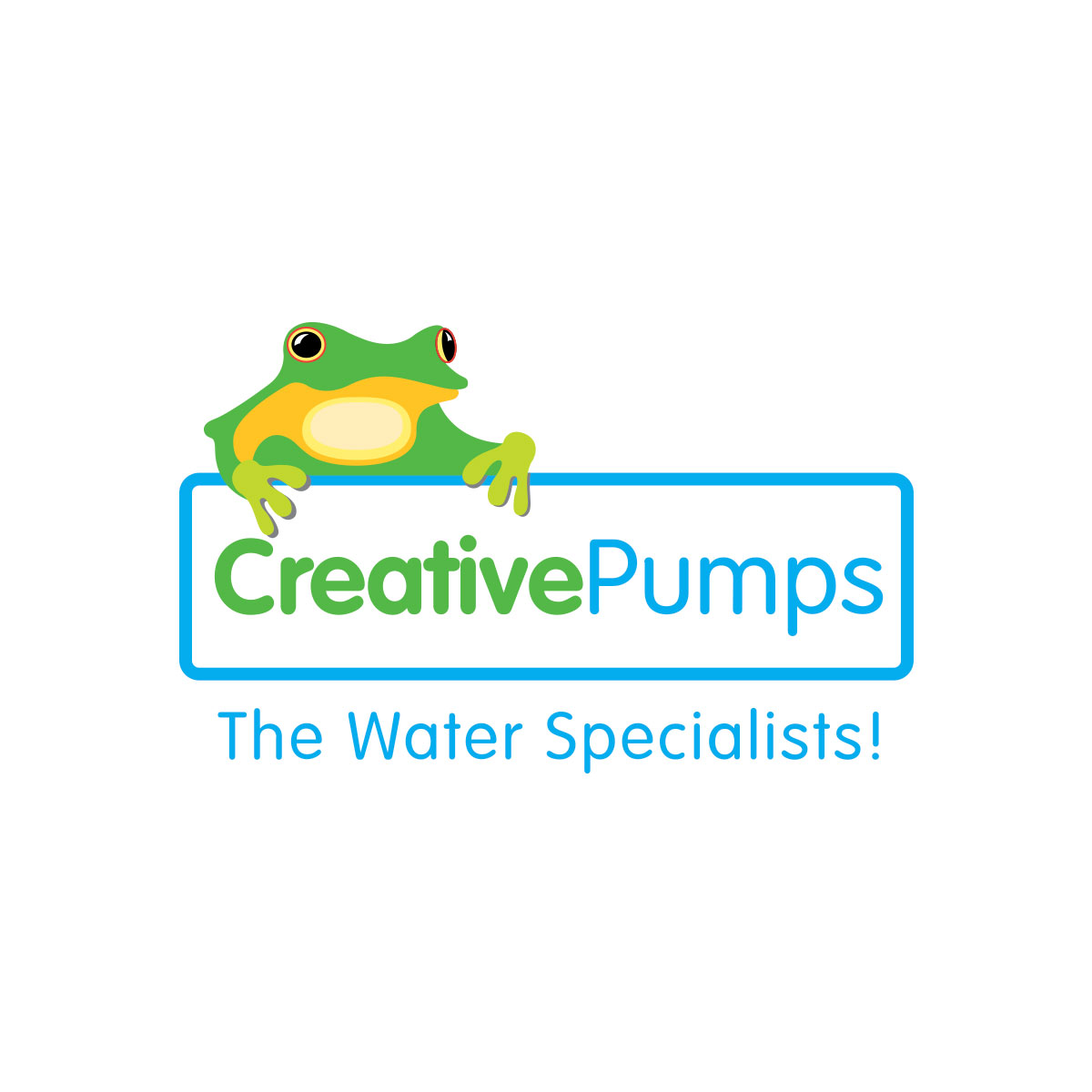 Thanks again for the help!

Advice on turtle and backyard enclosure